A wallet is an item that everyone uses every day. We carry in it not only cashbut also payment cards, documents or photos of our loved ones. It turns out that the history of this object is longer than it might seem on the surface. Where did the wallet come from in the form in which we know it today?

The history of this small but so useful object should begin with an explanation of how it got its name, and actually the name portmanteau, i.e. the women's version of wallet, as it was the earliest to appear in the Polish language.

The word "purse" into the Polish language was taken from French and was formed from the combination of two words: "porter", meaning "to carry", and  "monnaie" - "coin".

The object that is the wallethas its origins, like most inventions, of course, in ancient, namely in ancient Greece. Back then, however, it resembled a pouch or small a bagin which the indigent and actually the poor carried their possessions, even food.

Around the seventh century BC, when in Greece appeared coins, and the container for them was bagswhich came in different shapes, sizes and were made of different materials. It was from there that they began their journey around the world to change over time and take the form of the modern wallet. 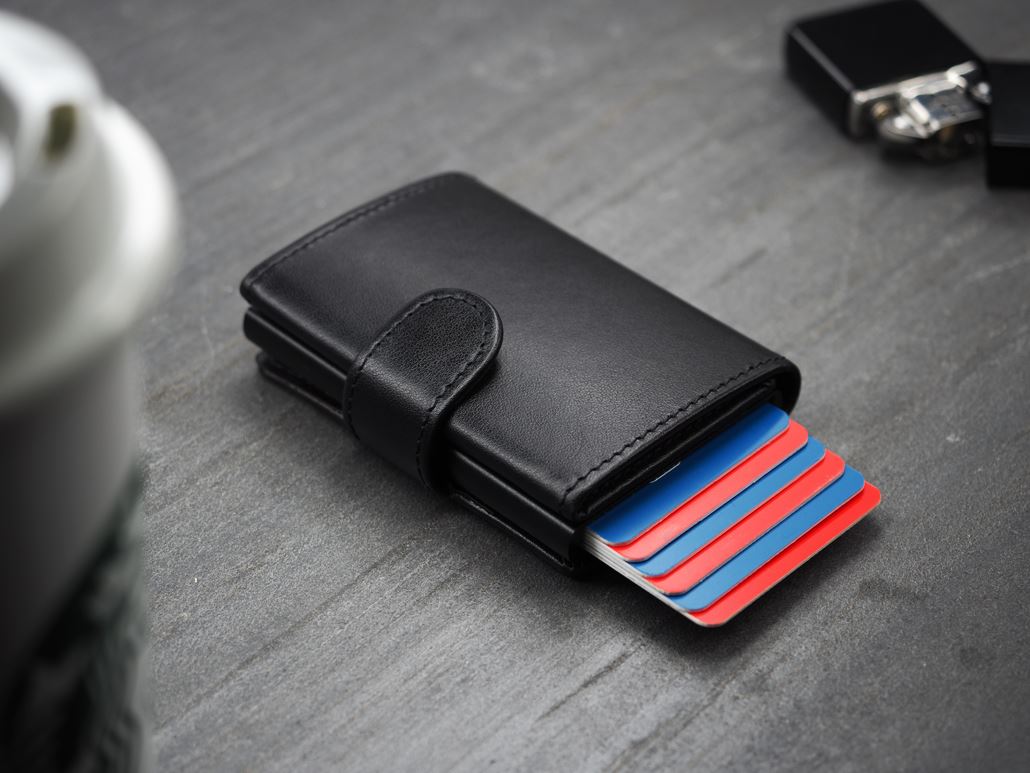 The immediate ancestor of the wallet, in form similar to that in which we know it today, it first appeared around the 17th century, shortly after the appearance of paper currency. Money in a new form required the creation of an object in the right form and shape, as pouches and pouches no longer served their purpose function and not suitable for storing banknotes.

First models were made with byline or horse leather to best protect the money stored in them, which were not originally made of durable materials.

Typically, wallets of the time contained only one compartment and additional a pocketinto which the owner could place his/her business card so that in case of loss, it would be known to whom the lost belongs to.

Properly still in 19th century portfolios were not just used to store money. Often, especially when travelling, dried meat, for example, was hidden in them. Wallets were also for a very long time not carried in pockets, but on the outside, attached to belt. Over time, wallets gained a pocket for storage monet.

With introduction cards and electronic cash, wallets had to change their form somewhat. In the 1950s. In the 1950s, after the first credit cards were introduced, they began to be divided into more and more partitions, and the wallets themselves became smaller and smaller so that they could fit in pocket pants or jacket.

If you look at our online shop you'll see how much variety there is in contemporary wallets, both men's and women's.

The History of Wallets wallet
Back to the posts list