Whether we admit it or not, money is a vital part of our lives. No wonder then that the wallet, and therefore the place where we keep it, is surrounded by numerous superstitions.

Wallet superstitions usually do one thing:   attract wealth   and prevent its decline.   Some   superstitions   related to wallets   are well known and willingly used, others are regionally popular. Some seem absurd, others - they have a grain of reason in them ... Here are the most interesting of them!

Carp will make a guest appearance as a goldfish

If you want to ensure yourself abundance throughout the next year, do not forget to put it in your wallet on New Year's Eve - as far as possible so that it does not fall out! -   a few scales   from done   christmas carp.   Wear them there all year round, and they will keep your wallet from being stolen, ward off stupid spending and magically attract   new cash.

Abundance made in China

Carried in a wallet or purse   chinese coins   with a square hole tied with red - the color of happiness and prosperity - with a thread they will attract to you   abundance . Some also put them under the doormat   in front of the apartment's doorstep - so that they "invite" money to the house. 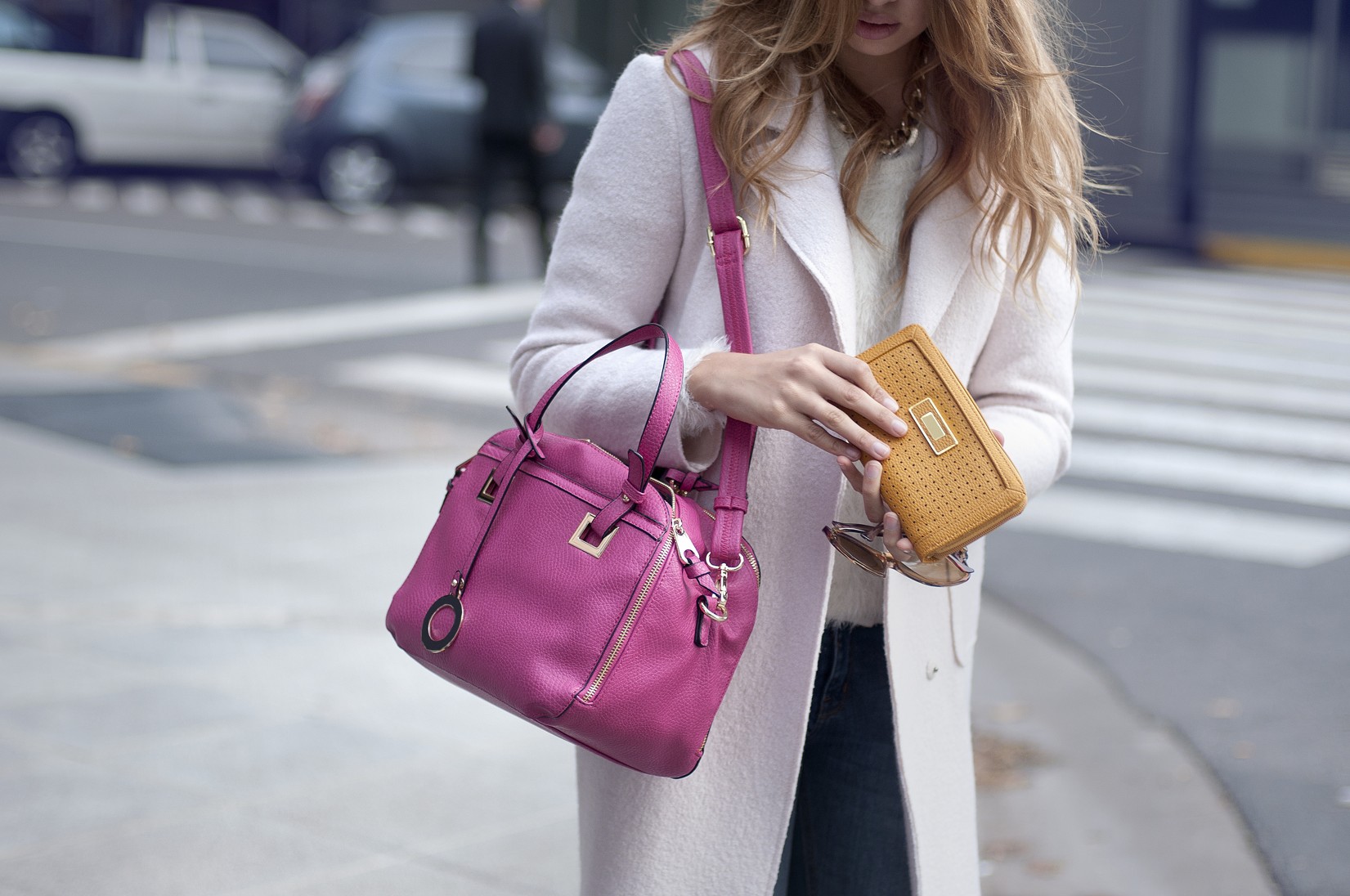 Patch holes in the budget

The wallet cannot have holes and chafes, because money can get through them   fly away : both symbolically and in fact! If a hole appears, put it immediately   sew   (best   gold thread ) or replace the wallet with a new one . Apparently, money does not like to be in a dirty, shabby wallet: regardless of whether you carry   a wallet with Swarovski crystals , or the simplest purse, make sure that your wallet is always in perfect condition!

Watch out for the purse

You have a habit of putting a purse - which has a wallet in it -   on the floor?   Be careful not to let the money crawl out of it! Better not to risk it, and it would be a shame to dirty your purse ...