In today's times, probably most of us can no longer imagine life without a debit or credit card. Although it is a relatively new invention, especially if we compare it to cash, cards have already found their way into our wallets for good. What is their history? When and where were the first credit cards developed?

When did it start?

As we mentioned - credit cards are a relatively recent invention, this does not mean however, that they have come into being over the last few years. Indeed, the origins of this means of payment date back to the late 19th century, and the first company to issue what looked like a payment card was the Hotel Credit Letter Company in the USA. At the time, however, they had a slightly different function - they were authorisation to collect the goods ordered and save customer credit.

In 1914, Western Union introduced the first credit cards made from metal. Regular customers could use them to pay for services provided by the company. From this time, the payment card market began to thrive, although it was somewhat halted by the outbreak of the Second World War. Immediately after its end, however, work on this functional invention resumed. From 1949 Americans were already able to use credit cards in a more modern way.

In the early 1950s, the rapid economic growth of the United States caused the demand for credit cards to increase tremendously. As a result, banks began to outdo each other with increasingly favourable offers to gain as many customers as possible.

The development of this technology has been accelerated by Frank McNamarawho is still regarded as the father of modern payment cards. While at dinner in a restaurant, he realised that he did not have his wallet with him. The consequence of this mishap was to produce a documentwhich could be honoured by restaurants, and later also by shops and hotels, so that carrying traditional money was unnecessary. Together with a partner, he founded the company Diners Clubwhich still operates in the payment card market today. The first cards they issued were aimed at affluent customers who used them when travelling, and repaid the credit when returning home. These cards were called Travel & Entertainment. 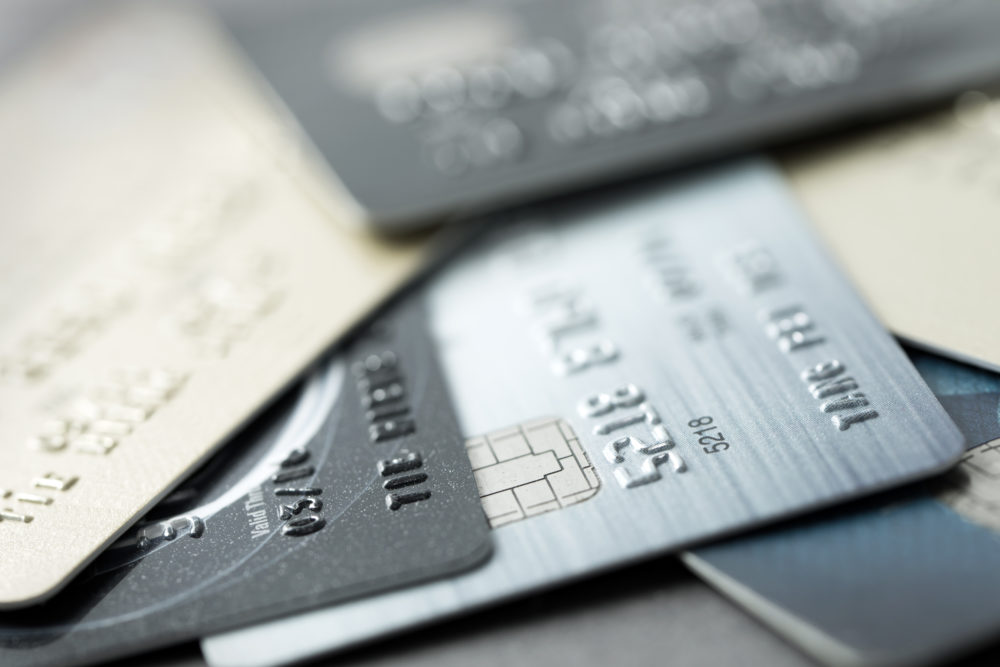 Everyone has probably heard of the most famous credit card American Express. The company issued its first card in 1958. It is particularly significant in the history of the development of this means of payment, because it was American Express that first started issuing cards made from plastic.

Although the very first Travel & Entertainment cards had features of credit cards in them, the first proper card of this type was this one, issued like American Express in 1958, a card with the name BankAmericard. Repayments on this card could either be made in full or split into smaller amounts and repay only the minimum amount.

The card quickly gained competition and as early as the 1960s. A similar solution also appeared in Europe, under the name EuroCard.

The next big breakthrough in this technology occurred after more than twenty years, when credit cards began to incorporate a magnetic stripwhich assisted in its verification. This happened in 1972, and was the first idea to be put into practice again by BankAmericard. A year later, the BASE I system was introduced, followed by BASE II, which was the first electronic card verification system. This was because until then verification was done by telephone.

Another developmental leap was the introduction of cards with chipthat we know today. This happened in the early 1990s. It had improve the security of your transactions. The form of the cards has not changed much since -we still use plastic credit cards with a metal chip.

Today's credit card market is dominated by Visa, but right behind it is followed by its big rival MasterCard.